Vida Winters has published dozens of books that have been read by people around the world. However, she is best-known for the two stories she has never told: The Thirteenth Tale and the story of her own beginnings. Legions of interviewers have attempted to recover these narratives from the secretive author for decades with absolutely no success.

Margaret Lea is an amateur biographer who spends most days looking after (okay, reading books in) her father’s rare book shop. One day, Margaret receives an incredible offer: the chance to write Vida Winter’s biography. As Margaret becomes more and more immersed in the incredible story of Miss Winters’ past, she also finds herself facing a few of her own locked-away secrets.

Not Your Villain (Sidekick Squad #2)

When Bells Broussard first applied to join the Heroes’ League of Heroes training program, he thought his parents were totally paranoid to insist that he use an alias. But being a shapeshifter certainly made it easier to pretend to be someone else. Plus, the superhero gig was a pretty sweet deal: cool name, nice ride, and regular appearances on the news.

Then, Bells and his friends discovered a huge cover-up within the League and Bells went from the country’s cool new hero to its most-wanted villain. Good thing the league doesn’t actually know who Bells is or what he looks like. Now he and the rest of the Sidekick Squad are determined to get to the bottom of this conspiracy and nothing can get in their way: not homework or overprotective parents or militarized robots.

Though these are two very, very different books, I did notice a very important parallel: both Margaret Lea and Bells Broussard have incredibly supportive fathers.

In truth, nearly all the parents in The Thirteenth Tale are terrible. Completely terrible. Like, these people should not be parents. That’s right, I said it. One of the few exceptions, however, is Margaret Lea’s father. Virtually every scene with Mr. Lea shows him as a supportive and compassionate father. He encourages his daughter’s love of books, gives advice when asked, and gets her in contact with quality sources when she’s researching Vida Winters’ past. And he encourages her to enjoy her birthday.

Although they are minor characters, both Mr. Lea and Mr. Broussard stand out as really great fathers. And their efforts pay off. Although Margaret Lea has some definite emotional baggage, she does have a stable life and a few good memories of times with her father. Bells Broussard, despite being unfairly labeled a wanted criminal, is a healthy, happy, and well-adjusted teenager with no question as to who he is or where he fits within his family. For both Margaret and Bells, their father’s love and support has made all the difference. 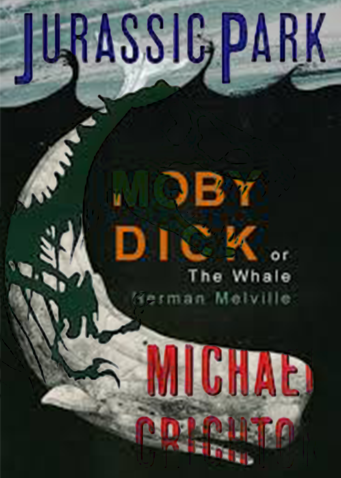